PLEASE ROTATE TO PORTRAIT
TO VIEW THIS SITE 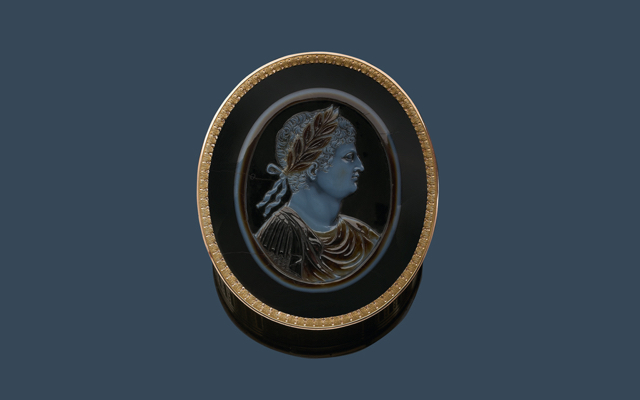 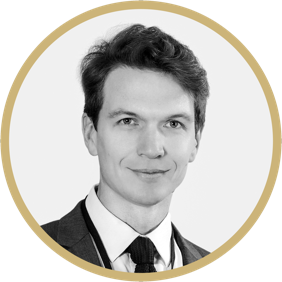 Having received an undergraduate degree in History of art and Archeology followed by a Master’s programme in the École du Louvre, Maxime Charron starts out as a part of Christie's team, where he participates in the sale of Yves Saint Laurent & Pierre Bergé collection. Then, he pursues a five-year-long apprenticeship with a Paris-based auctioneer and a specialist in Russian art and Historical memorabilia.

In 2014, he takes the decision to venture into the domains of Russian art, objets de vertu and historical memorabilia as an independent expert, all while creating his own gallery “Royal Provenance”, which specialises in the artworks with royal pedigree and has been successfully exhibiting at TEFAF Maastricht and Fine Arts Paris. Thereafter, he has collaborated with more than 75 auction houses in Drouot, across provincial regions of France as well as abroad. Since then, he has been joined by two associates: Maroussia Tarassov-Vieillefon and Daria Berezina. The establishment of Sancy Expertise Paris, in partnership with Drew Battaglia and Florian Doux, marks a new step in his career of an expert.